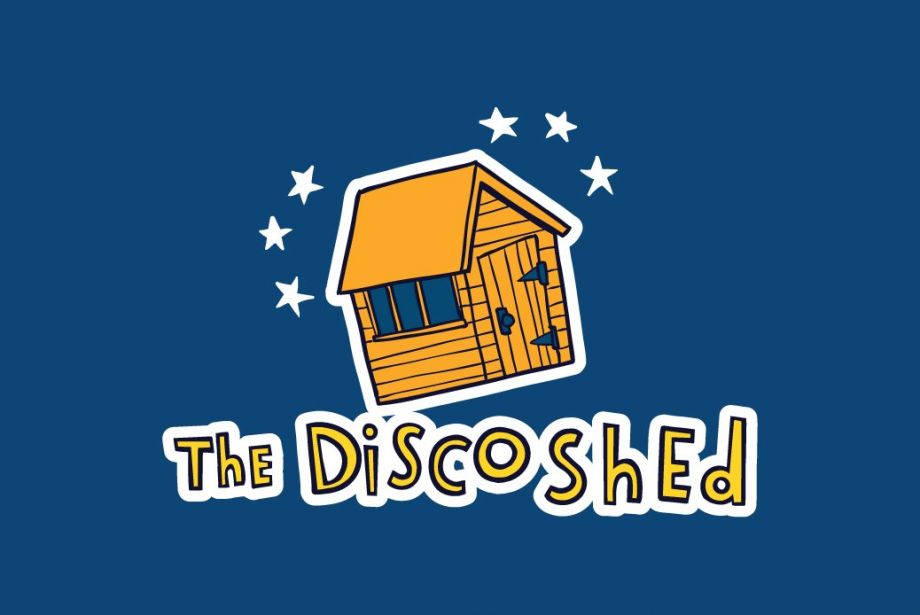 Disco Shed is infamous amongst the British festival scene. It has made appearances at Glastonbury, Bestival, Isle of Wight festival and more!

Expect the club to be transformed into a traditional well looked after english back garden complete with gnomes!

Get yourself down for summer time vibes!