Building on Notting Hill Arts Club’s history of creating a space for upcoming and groundbreaking artists, NHAC Recordings aims to provide support for some of the most exciting new acts in the UK today. Working with partners including The Orchard and Sentric, and with support from Relentless Records (Sony Music), NHACR is committed to quality music that speaks to people and makes a difference.

NHACR’s objective is to allow artists to develop in a way they would not be able to within a major label by taking a bespoke approach to A&R, promotion and marketing, and allow them to continue further on their individual paths; adding value without removing what makes the artist unique, as the club has done throughout the years. 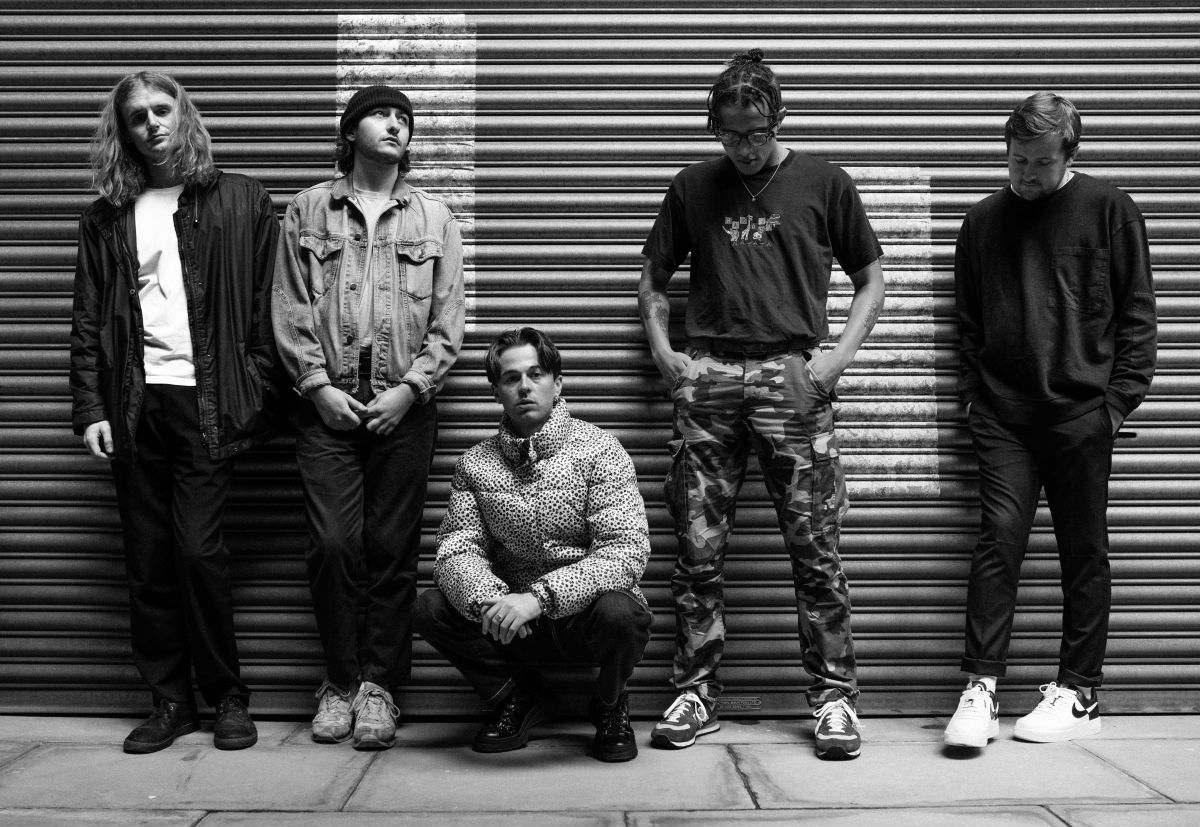 Aylesbury-based five-piece Birthday Card strive to create genre-breaking pop music: a hybrid sound curated from inspirations as polarising as Kanye West and The Streets, through to Kylie Minogue and The Sugababes.

Upcoming single ‘Shy Away’ epitomises their sound. Frontman Josh Saw draws lyrical inspiration from experiences personal to himself and the band, showcasing his vulnerability through a glossy pitch-corrected vocal. Musically, it’s a balancing act of their sonic diversity, with pumping bass and drums flirting with groove-based synths and guitars.

In a live setting, the band considers their shows an experience – atmospheric and honest recreations of their studio sound shared intimately with the audience. Showcases like The Great Escape 2019 saw the group take the learnings of two years fine-tuning their live sound in the UK’s underground clubs and music venues to an impressed audience of industry tastemakers and gig-goers alike.

With new music and bigger shows in the pipeline, 2020 is set to be Birthday Card’s biggest year yet.

Check them out on Spotify 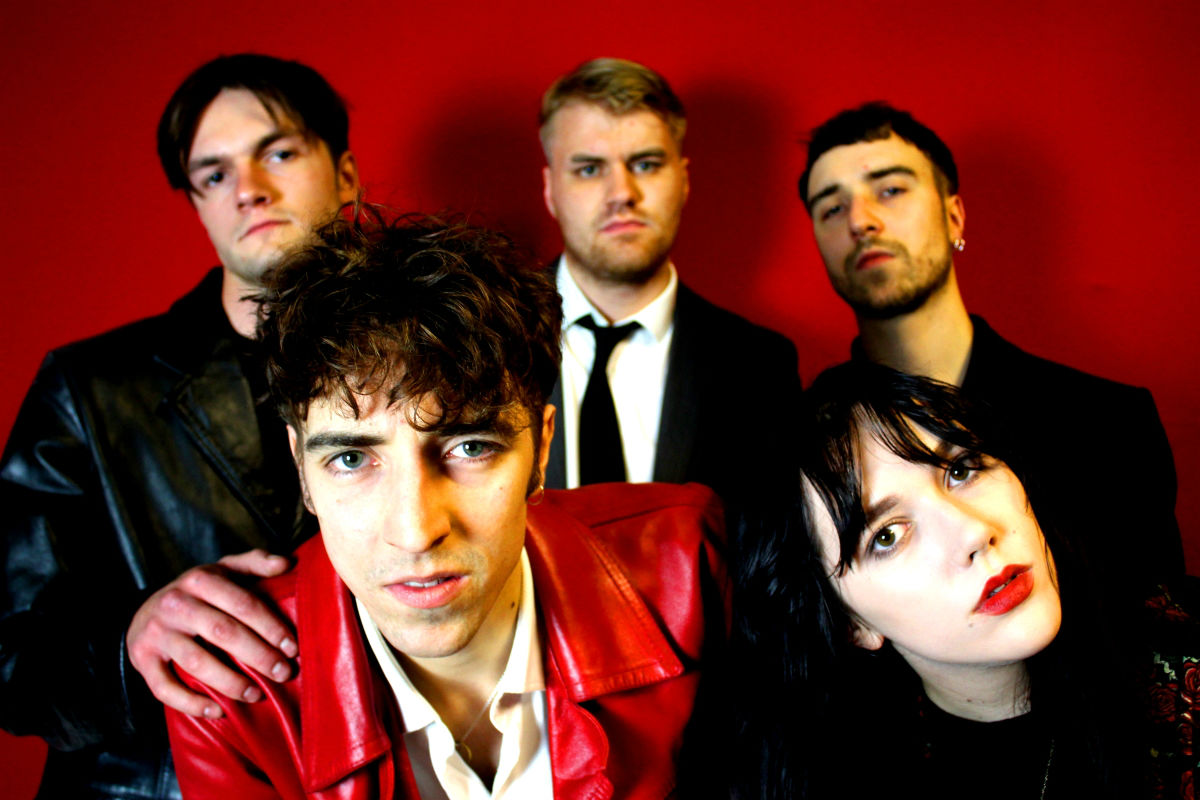 Grimm Twins hail from Macclesfield (branded as the least-cultured place in Britain in the 2005 ‘State Of The Nation’ report) .
A band in the classic ‘art school’ mould, the last couple of years have seen them actively nurture their ‘manifesto’ through a series of shows and ‘art statements’ under their Bleich Pop Corporation LTD. guise in and around Macclesfield and Manchester.

The last couple of months have seen them pick up support for their self released singles “I Don’t Care” and “SEXCESS” from the likes of BBC Introducing Stoke (a live session broadcast and Single Of The Week) and Radio 1, 6Music, Radio X and Amazing Radio.

‘Summer Of Love’ is the sophomore release on newly formed label, Notting Hill Arts Club. The label jumped at the chance of working with the band on their single after catching a live performance of the band at the club of the same name.

The band have supported New Order in Europe, played UK Festivals The Great Escape and Bluedot.

Check them out on Spotify 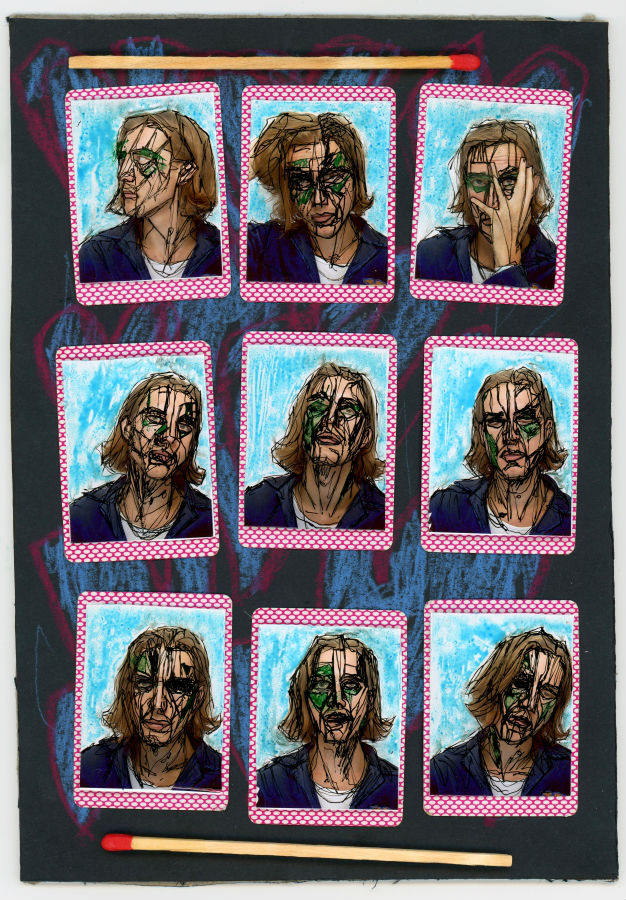 London-based artist Jesse Wong has a visceral approach to songwriting and a healthy obsession with captivating melodies. From Kate Bush to Kanye, Wong incorporates the classics and takes pointers from pop to generate an exciting and unique sound.

Wong cut his teeth playing London clubs under various guises before touring internationally as part of pop rock band Big Deal. Juggling tour schedules with art studies, Wong started to write his own songs, in his own way. This led to 2017’s ‘Beyond Repair’ EP and the 2018 album ’Juvenalia’, released under his ‘Rude Health’ moniker, which sketched out the blueprint for an idiosyncratic brand of heavy r’n’b.

As his songwriting expands from its rock roots, and the cathartic lyrics find a cinematic form, Wong artfully carves out new territory, with powerful new releases and live shows set for 2020.